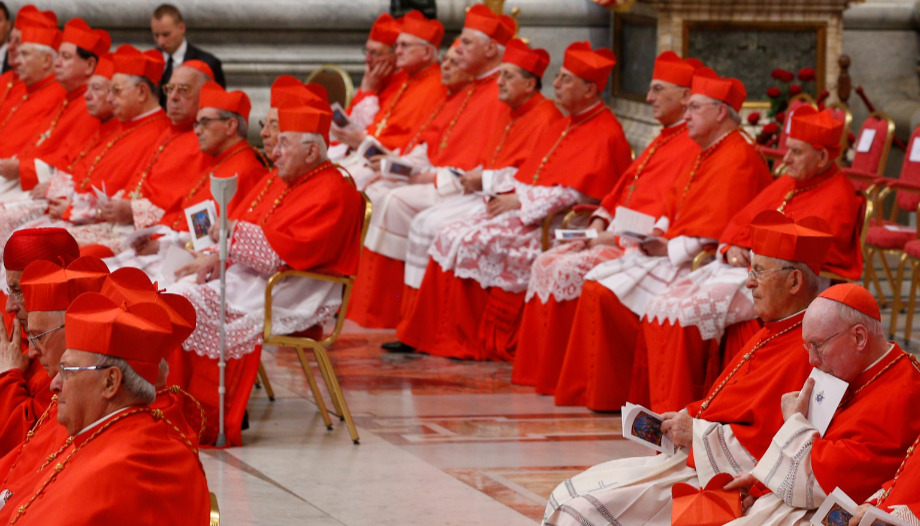 Text of the article in Italian

The Holy Father has convoked a consistory for the 29th and 30th August. The day before he will nominate 21 new cardinals and then they will work on an interesting document: the apostolic constitution Predicate Evangelium – concerning the Roman Curia and its service to the Church-published on 19th March this year.

Among the new cardinals three will head dicasteries of the Curia: the Congregation for Divine Worship, the Congregation for the Clergy, and the Pontifical Commission for the Vatican City State and Governatorato. Of the new “red hats” 16 are electors, that is less than 80 years of age who could be elected Roman Pontiff in a conclave.

What is a cardinal and what is the College of Cardinals?

The role of cardinal is the greatest dignity in the Church after that of the Pope. A cardinal is called a “prince” of the Church. Several cardinals are appointed to departments of the Curia -dicasteries- to administer the affairs of the Holy See.

The Pope appoints them from among those who have the necessary conditions. These days to be appointed a cardinal one must be ordained to the priesthood, be outstanding in doctrine, good conduct, piety and prudence. Ordinarily the candidate must be a bishop, but the Pope can dispense from this condition.

The cardinals together make up the College. This organ has two functions: to elect the Roman Pontiff and to advise him in the government of the Church or any other matter the Pope may deem fit.

Presently the College is made up of 208 cardinals, of whom 117 may elect a new Pope. After this consistory the cardinals will be 229, and the total number of electors will be 132.

Who make up the consistory and what is their role?

The cardinals, as we have said, form part of the hierarchical organization of the Church’s government, and they do so individually or-when they act as the College of Cardinals- as a group. The consistory consists in a formal reunion of the College. It represents the highest organ of the supreme, universal government of the Church.

Its origin is closely linked to the history of the presbyterate of Rome. Formerly there were deacons entrusted with the temporal affairs of the Church in the different areas of Rome; priests who headed the principal churches in the city, as well as bishops of dioceses close to Rome.

The present cardinals have succeeded the members of the old presbyterate, not only with regard to the offices proper to these three orders of the presbyterate, bishops, priests and deacons, but above all in assisting the Pope in administering the affairs of government of the Church.

What kinds of consistories are there?

There are three: ordinary, extraordinary and semi-public.

The ordinary or secret is called this way because nobody except the Pope and the cardinals can attend its meetings. It is convoked to hear the views of the cardinals present in the Eternal City, Rome, on matters of a certain gravity or to carry out certain acts of the greatest solemnity.

An extraordinary consistory is convoked when special needs of the Church or the gravity of matters to be discussed require it. It is public in that people may be invited who are not part of the College of Cardinals. This is the case of the appointment of new cardinals, like the one in August this year.

Finally, the semi-public, so called, because besides the cardinals, some bishops may form part of it, those who live within a radius of one hundred miles of Rome. In addition, the other Italian bishops and those who happen to be in the Holy City at the time.

How are cardinals created?

Regarding the rite or celebration of the consistory, it usually begins with a brief liturgy of the word, the homily of the Holy Father and development of the matter at hand. In the case of a consistory appointing new cardinals, there is a profession of faith and the swearing-in, imposition of the cardinal’s ring and assignment of the corresponding title, placing of the biretta on the head of the new cardinal and exchange of signs of peace with the Pope and among the new cardinals. The same afternoon or evening of the celebration a reception to welcome the new cardinals, and the next day the Roman Pontiff concelebrates Mass with them, a Mass of thanksgiving and prayer of petition for their new tasks.

To conclude this brief explanation, the faithful should feel the serious responsibility of praying for this instrument of government, since the consistory constitutes the closest collaboration for the Holy Father in his government of the Church.