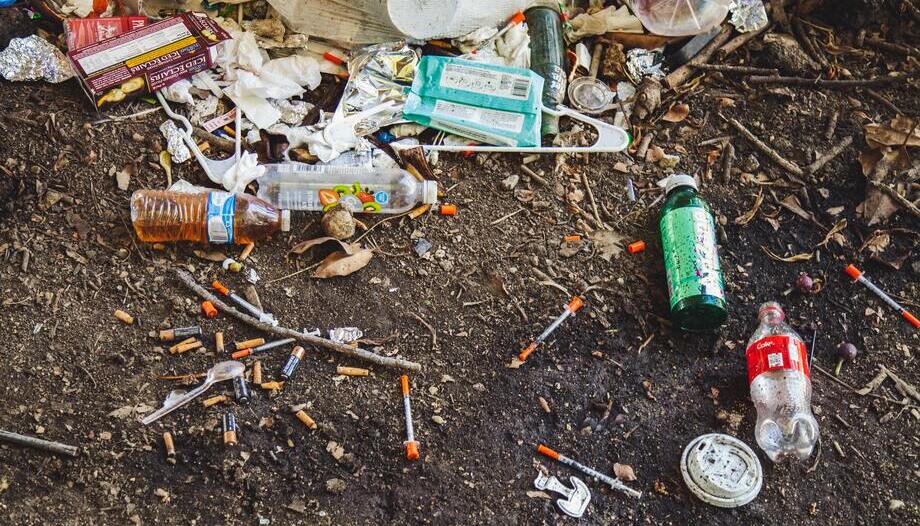 As already reported by Omnes, Francis’ message to Canadians was clear. “Faced with ideologies which threaten certain peoples attempting to erase their history and traditions, the Church feels obliged to respond, and not repeat mistakes of the past. Her mission in the world is to proclaim the Gospel and build unity while respecting and appreciating the diversity of each people and each person. Carrying this out is best summed up by two sets of opposites: it is the relationship between the elderly and the young, and a dialogue between memory, memories of the past and prophecy, planning for the future to build a world based on fraternity and solidarity. These words were said by Pope Francis in his audience in the Aula Paul VI on 3rd August.

In line with this message, Francis is always asking us not to be afraid of showing affection (homily of 19th March, 2013 at the beginning of his papal ministry).

“At the house of the drug addicts of Quebec” read the headlines of Le Devoir, a Montreal newspaper, the 30th July, the secret visit of Francis to a refuge of drug addicts in the quarter of Beauport (city of Quebec), after Mass on 28th July in the Basilica of Sainte Anne.

The Redemptorist priest Andre Morency, 73 years old, a member of the same congregation that is in charge of the Basilica, founded the Fraternite Saint-Alphonse 30 years ago to take care of drug addicts.

Some sixty people managed to greet the Holy Father, but far away from the cameras. Fr Morency was “on cloud nine”. When he left, the Pope gave him an envelope with twenty thousand Canadian dollars as well as an icon of the Blessed Virgin with the Child Jesus.

Morency calls those who come to his fraternity the “nameless”, people tormented by their demons, bearing wounds from the past and often just left adrift by society. “They have almost always experienced only rejection and indifference and have always been objects of scorn and ridicule”.

The Pope spent twenty minutes with them. Fr Morency says that the Pope had a huge smile and his face beamed when he got out of the car. “During the official ceremonies, I noticed that at times he looked discouraged, depressed. When he came here, he was just the opposite: he joked with us and there was a light in his eyes”.

“I am still trembling with emotion”. “Incredible!” were the comments of two of the people who greeted Francis. “The pope’s visit, “says Le Devoir,” allowed them to feel treated as people, pour une rare fois”, (just for once)”.