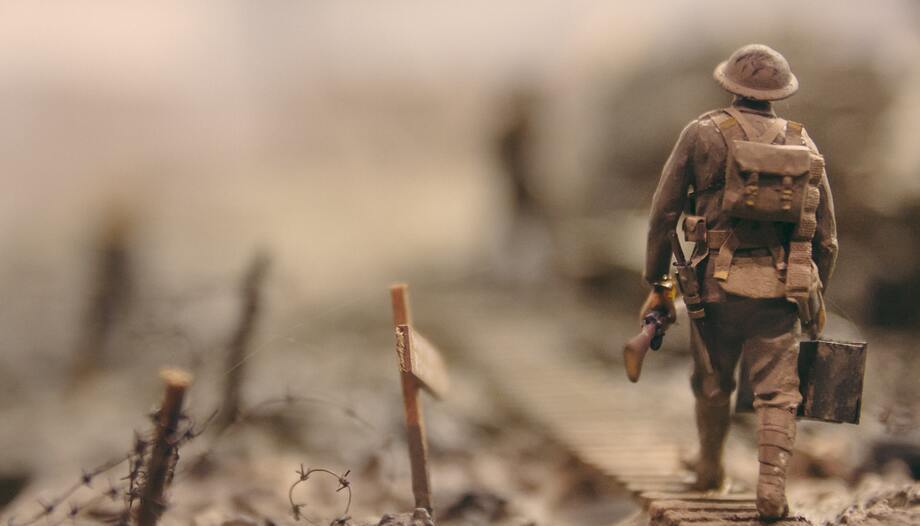 The conference, chaired by Cardinal Dominique Mamberti, Prefect of the Supreme Tribunal of the Apostolic Signatura, had as speakers Massimo de Leonardis, Professor of History of International Relations (Catholic University of the Sacred Heart of Milan); Johan Ickx, director of the Historical Archives of the Vatican Secretariat of State (Section for Relations with States) and Andrea Tornielli, editorial director of Vatican Media. In the light of the war on Ukraine, we can see that the magisterium of the Popes on armed conflicts is not a minor matter.

New book by the Pope

Pope Francis’ reflections, contained in his recent book Contro la guerra. Il coraggio di costruire la pace (Against war: the courage to build peace, published by Solferino), show the need for fraternity and for denouncing the absurdity of war. Its pages are full of the suffering of the victims in Ukraine, the faces of those who suffered from the conflict in Iraq, the historical events of Hiroshima and the legacy of the two world wars of the twentieth century.

Francis points to the greed for power, to international relations dominated by military force, to the ever-present growth of military arsenals, as lying at the heart of the wars that continue today to stain the planet with blood. These confrontations sow death, destruction and resentment and bring new deaths and new destruction, in a spiral that only the conversion of hearts can put an end to.

Dialogue as a political art, the construction of a workable peace that starts from the heart and extends to the world, the prohibition of nuclear weapons, and disarmament as a strategic choice are specific indications that Francis entrusts to us, so that peace may truly become the shared foundation on which to build our future. For nothing truly human can be born of war.

The Pope follows in the wake of the magisterium of his predecessors: the plea with which in 1962 St John XXIII asked the powerful of his time to stop an escalation of war that could have dragged the world into the abyss of nuclear conflict; the force with which St Paul VI, speaking in 1965 at the General Assembly of the United Nations, said: ‘War never again! War never again!’; and the numerous appeals for peace of St John Paul II, who in 1991 called war ‘an adventure of no return’.

‘From the start of my service as Bishop of Rome,’ he says in the introduction to his book, ‘I have spoken of the Third World War, saying that we are already living it, though still only in pieces. These pieces have become larger and larger, melding together. At this moment there are many wars in the world, causing immense pain, innocent victims, especially children. Wars that provoke the flight of millions of people, forced to abandon their country, their homes, their destroyed cities to save their lives. From time to time these many forgotten wars reappear before our inattentive eyes.’

The madness of war

Far from being the solution to conflicts, for Francis ‘war is madness, war is a monster, war is a cancer that feeds on itself, engulfing everything.’ Moreover, war is a sacrilege, which ‘wreaks havoc on the most precious thing on our earth, human life, the innocence of the little ones, the beauty of creation.’

The solution he gives is the one already proposed in the encyclical Fratelli tutti: to use the money spent on arms and other military equipment to create a World Fund to eliminate hunger once and for all and to promote the development of the poorest countries, in order to avoid violent or fraudulent shortcuts. A proposal that the Holy Father feels the need to renew ‘even today, especially today’. Because ‘wars must be stopped, and they will only stop if we stop feeding them.’

Pius XII and the Jews

Another book, Pius XII and the Jews (Rizzoli 2021), should give the opportunity to shed light on the work of Pius XII, with references to the interventions desired by the Pope, coordinated by the Secretary of State, Cardinal Luigi Maglione, and effected by high-ranking prelates such as Domenico Tardini and Giovanni Battista Montini (the future Paul VI). ‘The unpublished documents of Pius XII,’ Ickx wrote, ‘counteract the false narrative previously accepted by many.’

The Pope, in fact, ’organized a network of escape routes for people in danger and oversaw a network of priests who operated throughout Europe with a single goal: to save lives wherever possible.’ This is the so-called ‘Pius XII list’, the ‘Jewish memorandum’, which is to be found in the historical archives of the Secretariat of State. One particular memorandum, identified by its name (others are named after specific countries), contains some 2800 requests for intervention or aid and testifies to the extent to which the fate of these poor people was close to the Pope’s heart. The memorandum details the fate of more than 4000 Jews, some of whom were baptized Catholics of Jewish origin (after a certain date, even baptism did not prevent deportation).

The requests covered the period from 1938 to 1944 and intensified during the crucial years of the war. It was not always possible to save everyone, but the ‘Jewish memorandum’ ‘proves beyond reasonable doubt,’ says Ickx, ‘that Pius XII and his staff did everything they could to offer assistance also to those who professed the Jewish faith.’