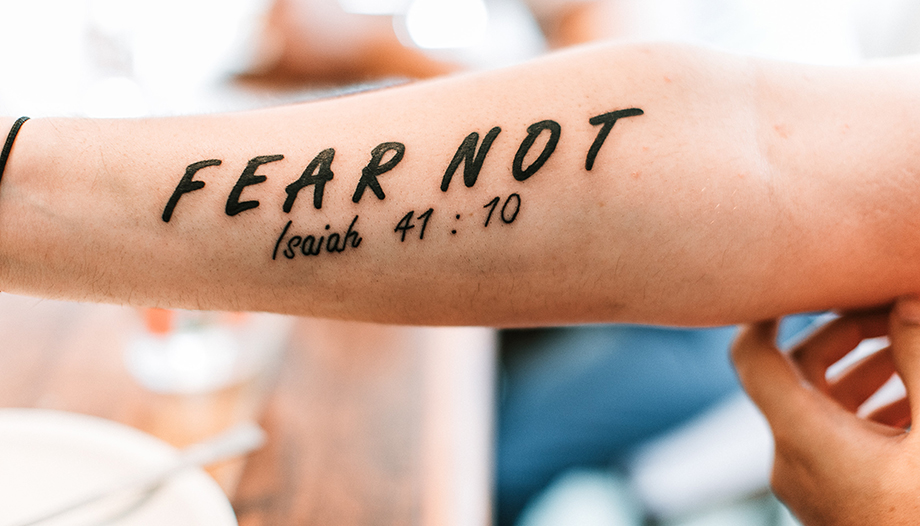 There are recurring themes that never seem to disappear from discussion forums. Issues that become more lively at certain times and decline at others, but which have been present in the last two centuries, especially in our old Europe. I would like to talk about a concept that seems to me to be key to understanding the organization of political and social life: the concept of "secularism".

It is true that the debate to which I refer has helped us to refine and integrate certain aspects, but at present we find nuances, even interpretations of substance, that make us think that when we speak of secularism, we are not all talking about the same thing.

A proper understanding of the concept of secularity presupposes, at least from the point of view of the Catholic Church, that the claim of Christianity, and therefore of the Catholic Church itself, to be, also for the democratic political community, a source and guarantee of fundamental human values derived from conceiving the human being as the "image and likeness of God", be taken into account, respected and valued.

The secular State, evidently, is neither obliged nor in a position to recognize such a claim as true; but neither can it consider such a claim as an attack or a denial of the secularity of the State, nor can it hinder the Church from wanting and striving - democratically - for such a claim to have a presence, public space and influence in society. If state leaders were to show annoyance, discomfort or an attempt to suppress this public presence, they would be demonstrating that it is no longer a positive secularism that drives them but a belligerent secularism. Such a stance would show idolatry of politics and the State; it would be like a new religion under the guise of freedom.

Nothing in human thought and conduct is neutral. Every institution is inspired, at least implicitly, by a vision of man, from which it draws its references of judgment and its line of conduct.

If this institution dispenses with transcendence, it is obliged to seek in itself its references and purposes. But if this institution rejects, closes itself completely or does not admit other criteria about man and his destiny, it could easily fall into a totalitarian power, as history shows (cf. Catechism of the Catholic Church, n. 2244).

Nothing in human thought and behavior is neutral. Every institution is inspired, at least implicitly, by a vision of mankind.

The Catholic Church asks her lay faithful to work so that political and social management, through civil laws and structures of government, may be in conformity with justice and that, as far as possible, such laws and structures may favor rather than hinder the practice of human and Christian virtues; But the Church also asks her lay faithful to distinguish between the rights and duties which concern them as members of the Church and those which concern them as members of human society; to try to reconcile them with one another, bearing in mind that in any temporal matter they should be guided by their Christian conscience (cf. Lumen Gentium, n. 36).

If the Second Vatican Council refers to this "effort of conciliation" it means that they will encounter difficulties; that the Christian will never be fully at ease with some of the laws and structures of this world; but it also means that they should always strive to improve them, according to their conscience, trying to exercise their democratic right of positive influence and that the secular State should not only respect, but positively favor this right by facilitating its exercise, even through the recognition of conscientious objection.