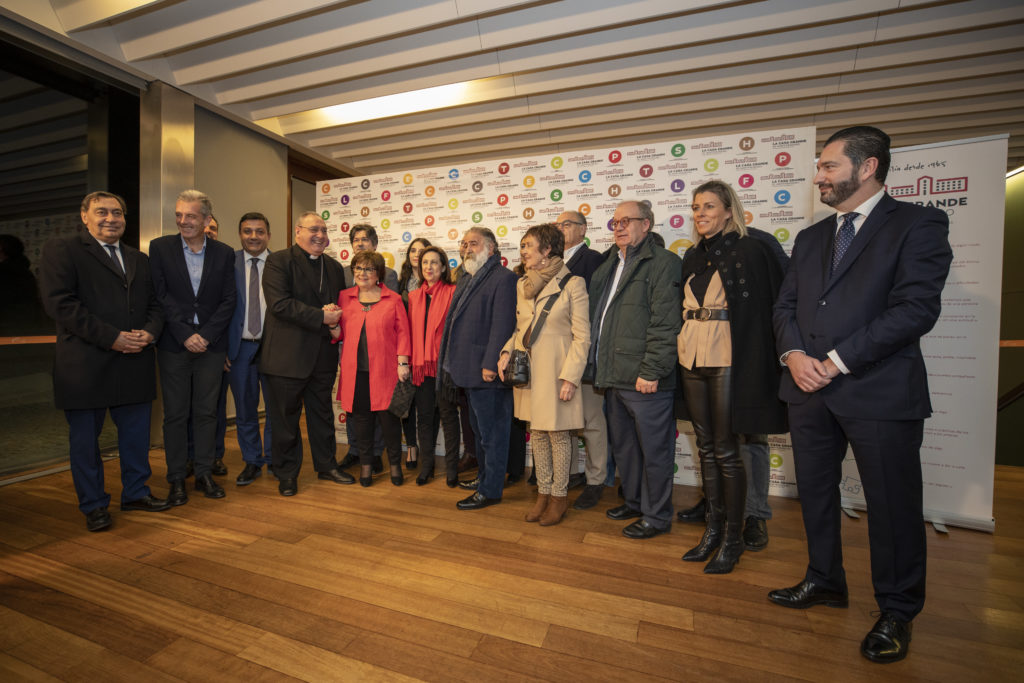 They are the director of Religious Institutions of Banco Sabadell, Santiago Portas; the journalist Javier Pérez de Andrés, the director of Ser Ávila, Carmen Esteban, and the topographer and dynamizer of Espacio Castilla y León Digital, Ángel Martín.

Javier Pérez de Andrés de Andrés pointed out that "for a journalist who was aware of the Salamanca Declaration in which we committed ourselves to approach with the the seriousness required for any information on the world of disability, this distinction is all the more This distinction only encourages him even more"..