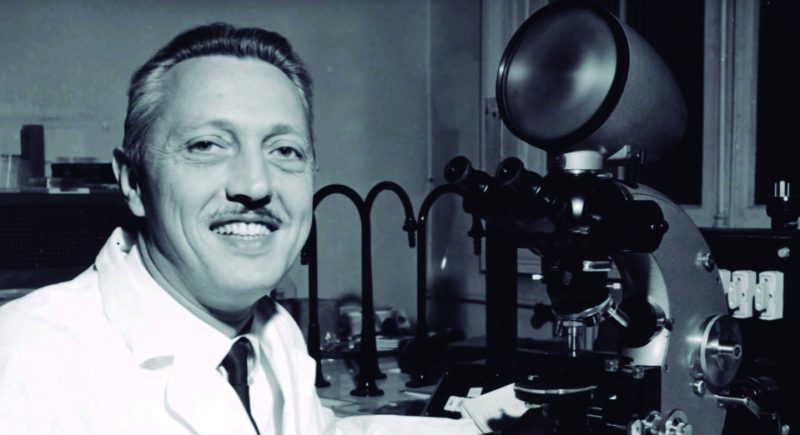 The figure of the French geneticist Jérôme Lejeune, who discovered Down syndrome, is growing in French society and Catholicism, while his cause for canonization is advancing. The Jérôme Lejeune Foundation promotes the cure of trisomy 21, and denounces "the hunt" of trisomic children.

"Choose life for you to live." This is the title that Cardinal Robert Sarah had chosen for the conference he gave at the end of March of this year in Paris. The occasion was the 23rd anniversary of the death of Jérôme Lejeune. More than 1,500 people were also able to attend the Mass celebrated at Notre Dame. It is a tradition that is repeated from year to year, and which is consolidating as the French scientist's reputation for holiness and recourse to his intercession grows.

In 2012, after five years of intense work by some thirty medical experts, jurists, notaries, etc., the diocesan investigation of the cause of beatification concluded with the sending to Rome of the 15,000 pages of testimonies and evidence. The postulator and the relator of the Cause are currently finalizing the drafting of the PositioThe document will allow the Congregation and the Pope to pronounce on the heroic virtues of the Servant of God, giving him the title of Venerable. A miracle would be necessary for his beatification.....