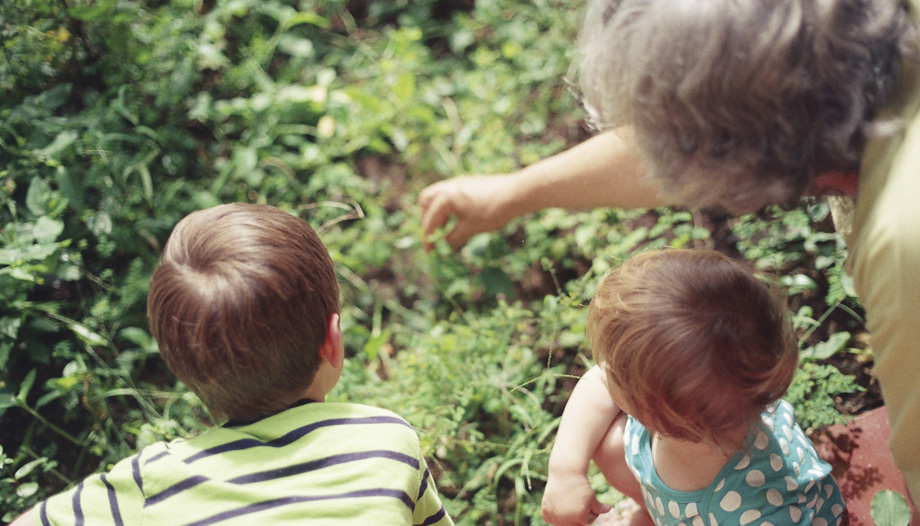 Five years after the publication of the apostolic exhortation Amoris laetitia On the beauty and joy of family love, since March 19, the Solemnity of St. Joseph, the whole Church has been living a year dedicated to the "good news" of the family and focused on the Christian proclamation of the family.

This pastoral journey is intended to be a preparation for the X World Meeting of FamiliesThis time it will be held in Rome on June 26, 2022 in the presence of the Pope. It is also intended to be an opportunity to deepen the undiscovered richness of Pope Francis' special document. Among the strong objectives is that of bringing the Church closer to the families of the world, even more so in this time of pandemic, which tests their stability and their very happiness.

There is another document that is also part of these celebrations. Gaudete et exultate, also published on March 19, 2018, addressed to the call to holiness in the contemporary world.

Gaudete et exultate, on the universal call to holiness.

These two texts, therefore, highlight family love as a vocation and a way of holiness, and of understanding "...".the deep and salvific meaning of family relationships in everyday life".

The announcement of the year dedicated to the "Amoris laetitia Family" was made by Pope Francis during the Angelus on December 27 - not coincidentally, the feast of the Holy Family - placing it under the protection of St. Joseph. "caring husband and father".

The figure of St. Joseph will not be alien to these events, since a few weeks earlier, on December 8, the same Pontiff had proclaimed a Special Year of St. Joseph for the whole year 2021, 150 years after the Decree of the Holy Father. Quemadmodum Deus with which Blessed Pius IX declared him Patron of the Catholic Church.

Along with the proclamation of the Special Year, the Holy Father has also published a moving Apostolic Letter, Patris corde, which, against the backdrop of the Covid-19 pandemic, highlights the importance of all those people who, like the saint, "far from the spotlight, they exercise patience every day and instill hope, sowing co-responsibility".

St. Joseph, on the other hand, concretely expressed his paternity "...".by having made of his life an oblation of himself in love placed at the service of the Messiah".

of Amoris laetitia, on the beauty and love of the family.

Another aspect highlighted by the Holy Father is the "creative courage". of Mary's bridegroom, that which arises especially in difficulties and which brings forth unexpected resources in man. "The Carpenter of Nazareth." -write- "He knows how to transform a problem into an opportunity, always putting trust in Providence".

Returning to the Year of the Family, it is intended to encourage "a renewed and creative pastoral impulse to place the family at the center of the Church's and society's attention", as the Pope explained in one of the last Angelus.

This also includes the role of grandparents and the elderly, who are very much present in the Holy Father's intentions. It is not by chance that, as a result of this special Year of the Family, he also wanted to establish a specific World Day dedicated to them. It will take place every year on the liturgical memorial of Saints Joachim and Anne, grandparents of Jesus, on the fourth Sunday of July.

The Dicastery has created a website through which it is possible to be informed of all the initiatives planned for this special year: forums, projects, catechesis, pastoral proposals, which are promoted both in Rome and in the Bishops' Conferences around the world: www.laityfamilylife.va

The entire Holy Family is thus "represented" in this pastoral itinerary that began in the Church with the parents of Jesus, under the care of his adoptive father St. Joseph, up to his grandparents Joachim and Anne. An appeal to rediscover the importance and beauty of this primordial nucleus of society.